For more than 30 years we have been proudly serving Los Angeles, Ventura County, and Orange County Communities. Our professional locksmiths are prompt, professional, and experienced to deal with all your security needs.

Our services include residential, commercial, and automotive locksmith services in the greater Los Angeles area. From a straight forward key and lock repair to sophisticated alarm systems and CCTV systems, our service technicians are helpful, experienced and extremely capable. We are licensed, bonded, and insured.

We deliver peace of mind. Call us today. 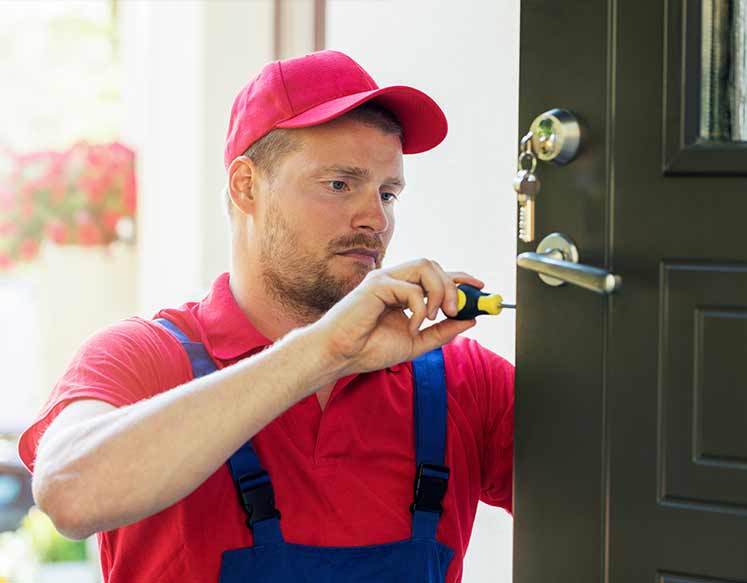 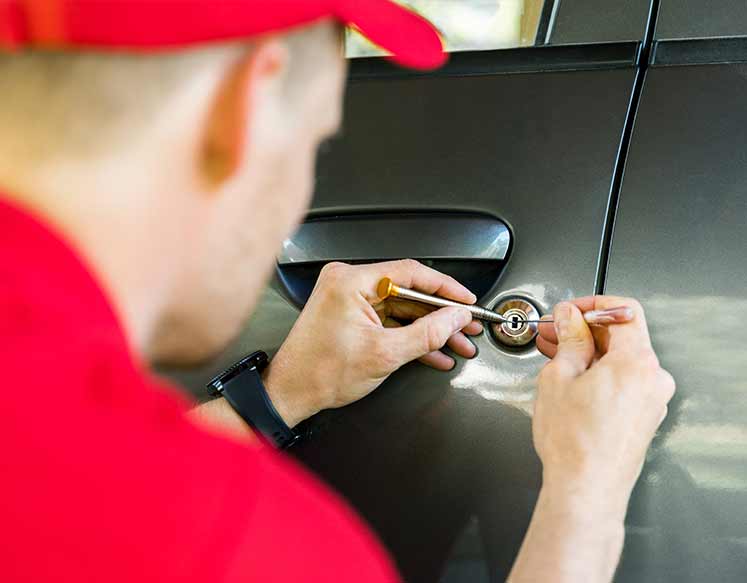 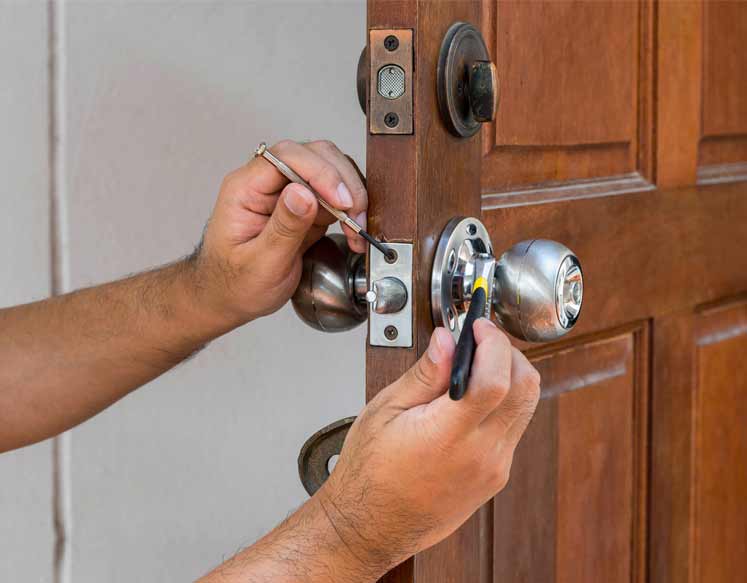 Give us a call today

A Locksmith You Can Trust

With American Lock & Key, you can be assured that your locks will operate efficiently for years to come. We pride ourselves on the skills that our locksmiths have gathered from their vigorous training and the skills learned for modern techniques. Our responsibility as your locksmith is to provide a courteous and reliable service by responding to our customers’ needs. We make your security our number one priority without compromise. We want our customers to have the peace of mind that comes with feeling secure. We provide services for your residential, commercial, and automotive locksmith needs at competitive prices with the uncompromising quality of service. Get in touch with us today at (800) 671-1161.

Perfect!! Took care of what we needed, reasonably, quickly and very friendly and helpful. Definitely the place to go for all your lock needs, This is the place.

Having a safe and secure home is important to you, and therefore, it is important to us. As your local locksmith, you can depend on us to repair or install reliable lock systems in your home, giving you peace of mind. Our residential locksmiths are equipped with modern tools and quality parts for whatever lock and key service you may require.

Our residential locksmith services include the following: 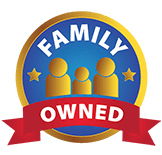 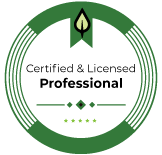 American Lock & Key delivers critical support for all of your commercial locksmith needs. We offer diverse repair and maintenance for your commercial locks, and emergency locksmiths services for when you need us most. We are committed to the safety and security of your facility and provide around the clock services at a moment’s notice.

Our commercial locksmith services include the following: 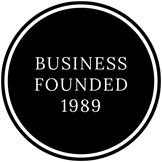 Our automotive locksmiths will come right to your location to provide the services you require. Our technicians have great knowledge of all car lock systems and can repair locks for any make or model of vehicle. Whether you require lockout services or ignition repairs, we can find a solution to all of your automotive lock and key needs.

We understand the frustration of being locked out of your car, or not being able to access your home due to a lockout. Knowing that we are only a phone call away is the first step to resolving your problem. Our mobile locksmiths are equipped with the necessary tools to resolve any lock and key problem they are faced with. You can count on a rapid response as we guarantee prompt arrival at your location. Count on us for all your emergency locksmith needs.

Look no further than our professional technicians for your locksmith services. We are the leading supplier of the highest quality products and provide our customers with a superior level of service. Contact us today for more information on our locksmith services, and we’ll be more than happy to help. Call (800) 671-1161 now.